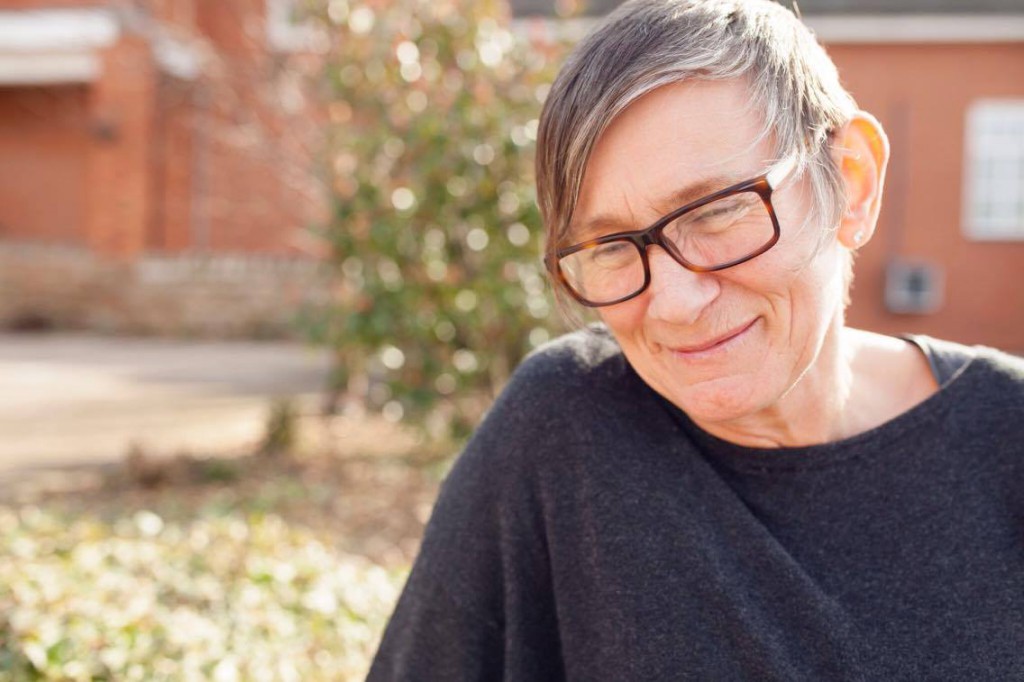 Hi, I’m Tanya Weild. I’m 48 years old and I’ve been in Betel for eight years.
At school I was very shy and was constantly bullied. In my search for acceptance, I started using cannabis when I was 13, before progressing to amphetamines, magic mushrooms and finally, intravenous heroin use. That began 25 years of a living hell involving abusive relationships, hepatitis C, miscarriages, alcoholism, methadone addiction and many rehab centres.

One day I decided to end it all. I had just come out of a five-week stay in a psychiatric ward and had lost everything – my family, home, partner, and the most precious person in my life, my son George. I had no hope so I prostituted myself to buy drugs and alcohol to give me enough ‘Dutch courage’ to jump off a local multi-storey block of flats in my home town of Blackpool. 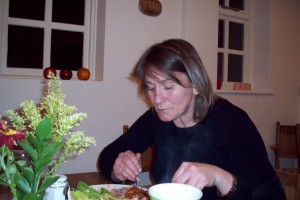 After the life I’d led for 25 years, I didn’t believe in any god but on the way to the flats I stopped and cried out, “Please, if there is anyone up there, help me!”  Then I sat down in the woods next to the flats – completely broken, lost, surrounded by bottles of cheap cider and with drugs in my pocket.

Two days earlier, in absolute desperation, my dad had taken me to an outreach where I’d been given a leaflet for a place called Betel. It said they could take me in the same day. The problem was, I didn’t want help – I just wanted to die!

Suddenly a man came from nowhere with a knife in each hand. I just said to him, “Do whatever you want! I don’t care!”

“NO! NO!” he said, “Listen to me! I was on the 13th floor of the flats when I heard God say ‘Go to the window’. As I looked down I saw you crying out for help and heard God saying ‘Go down and get her’”.

When I asked him about the knives he said he thought I was either being mugged or raped and had brought them for protection. When he asked me about the leaflet in my hand, I told him. Amazingly he said he had been in Betel for years and that he believed God wanted me to go there. I thought to myself,“He’s been smoking as much crack as I have!”

To cut a long story short, five days later I arrived at the Betel Nottingham women’s house. I was so ill I lay on a mattress for three weeks, surrounded by people who loved me and who had all gone through the same things as me.

They gave me hope on dark days. They loved me when I was unlovable and carried me when I couldn’t carry myself. They encouraged me to believe that God had a plan and purpose for my life and that I, Tanya, had a destiny. I saw in them the love of Jesus, something I had searched for all my life.

Now, eight years on, I help lead and oversee the Betel centre in Nottingham, supporting and loving other women who are just like I was. With my wonderful husband Jimmy, we will serve God together until the end of our days.