Betel at Home and Abroad 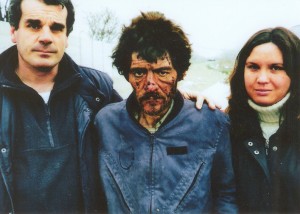 Betel UK is part of the larger work of Betel International begun in 1985 and based in Madrid, Spain.

The Betel recovery model harmonises church-planting, residential living and charitable businesses to help desperate people heal and rebuild their lives based on Christian values and a strong work ethic. 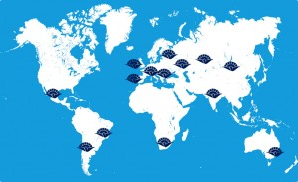 (To reach any of Betel’s dozens of centres worldwide see the Betel International Website www.betel.org)

Betel’s first British base opened early in 1996 outside of Birmingham at Windmill House, owned by the Bournville Village Trust.  Additional residences followed, and we now operate centres in Birmingham, Nottingham, Derby, Watford, Manchester, and Hexham, including five houses for women residents and a new centre scheduled to open soon outside Glasgow. 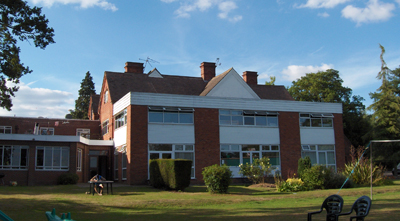 Betel UK is dedicated to restoring homeless, addicted and long-term unemployed people to healthy, independent lifestyles. Our residences provide help & hope to some 350 recovering people. We train men and women in a wide range of life and employment skills, equipping them to build a stable and productive future. All of our residences are drug- and alcohol-free and totally free of charge (see ‘Admission Procedures’ for more details). We offer the opportunity of restoration to all persons who seek our help, regardless of financial means.

Betel belongs or relates to various Christian alliances in most of the countries where we labour. We remain a ministry of WEC International and are founding members of ISAAC (the International Substance Abuse and Addiction Coalition). In the UK, Betel is a member of the Ground Level Network of churches and the Evangelical Alliance. 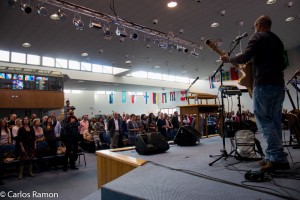 We also work closely in partnership with many secular, governmental and private charities and institutions who provide similar or related services. We receive referrals of residents from a number of different agencies including: the Probation and Prison Services, the Courts, the Police, homeless hostels, local communities, other voluntary drugs and alcohol projects, and churches and religious groups.

We also receive added assistance from such respected organisations as the Bournville Village Trust, The Vardy Foundation, Aston Reinvestment Trust, HSBC, The Charities Aid foundation, TRIODOS Bank, Proyecto Trust, The First Fruits Foundation, and many others.

The problems of homelessness, family breakup, long-term unemployment and substance abuse continue to grow as statutory funding to address them shrink. Betel of Britain’s purpose is to rescue those on the slippery slope to despair who want to rebuild their lives but can’t get into overburdened, under-funded state provision.

In keeping with our pattern of growth in Spain and other nations, Betel is committed to expanding into every major city in the UK as properties and funding become available, offering hope and hospitality free of charge to the neediest men and women of Great Britain–at no additional cost to government, social services or families.

Some our partners include: